there's this thing on iphoto called "faces" and if i'm brutally honest (which i usually am), it has become a slight addiction for me. i've probably spent 3 hours today tagging people and then clicking on pictures and seeing who my computer would tag people as without my help. it's hilarious. for instance, it thinks that my cousin is my mom. it thinks that me and my brother's girlfriend are the same person, honestly, it's a good time. you should try it. this is one it never messes up :) 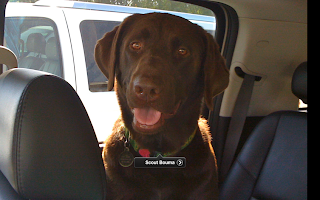 but here's something that seriously, seriously struck a chord with me tonight. as i was tagging people, this is what came up when this picture was next in line... 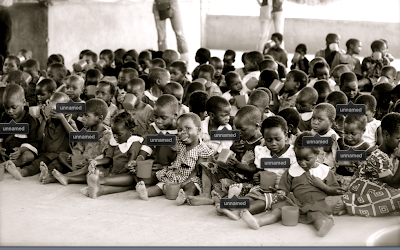 and i stopped everything i was doing. i stopped and i stared and i started tearing up. because it's true. these kids are "unnamed." they probably have been given names at some point, but many of them have parents who have died because of aids, malaria or another disease and it's likely that no one knows their name.

but i do have hope because they have a Jesus who loves them, knows them each by name, sees their tears, knows when they're hungry, lonely, scared or sad. He knows. to him, they are not unnamed. and i'm grateful for the part that i got to play this summer - in learning names, hearing stories, healing bodies, capturing moments, building cultural bridges...

"We put the walls up, but Jesus keeps them standing.
He doesn't need us, but He lets us put our hands in.
So we can see, His love is bigger than you and me"
(Caedmon's Call - Two Weeks in Africa)

thank you Abba, that tonight those kids are yours. they are not "unnamed."
Posted by Unknown at 10:05 PM