today i'm in romania. and i've been broken by what i've seen. i'm staying with a new friend, Nannette who has been a missionary here for the last 17 years. the work she does is truly amazing. it's been a gift and such a God thing to have my friend Phil here as well. he's been my cousin's best friend since they were kids and recently moved here to do ministry for a season, it's been fun to have some americans to stay with and chat with and so fun to be hanging out with phil in romania, something we never could have dreamt up! God is good. 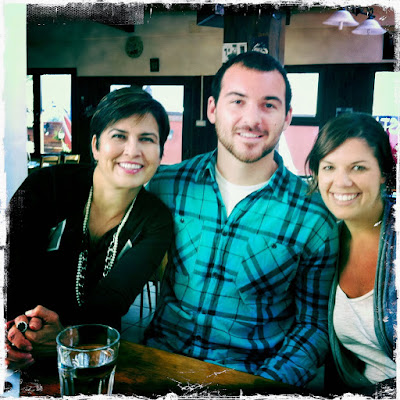 i spent the afternoon yesterday hearing all about ROCK ministry and the projects they do here in romania, so i was beyond excited today to get to see their work firsthand and experience what God is doing in this little hospital in bucharest. basically Nann has taken on the task of providing care and trying to find foster homes for abandoned kids. she is living out the gospel in an amazing way. the hospital allows ROCK to use 2 of their extra rooms free of charge to keep their kids. Nann has 12 staff total, 4 of which work at the hospital. what you see there is unbelievable. lily was the only one working today and she was caring for THIRTEEN kids BY HERSELF. she is an absolute saint.

in the upstairs room were six babies all between 1-10 months. oh my precious. and they have ONE caretaker today. for all six of them and the other 7 downstairs. unreal. these kids have all been abandoned by their parents, some of whom "say" they will come back for them. i heard stories today that alot of their parents are gypsy beggars and leave their kids to be fed/cared for until they're old enough to eat solid food and then they come back for them and use them to beg. it's absolutely devastating because these are the most lovable babies in the world.

this little guy, florin is seriously SO precious. he just laughs and smiles and wants to be held. he particularly likes men, they think because it's pretty rare that he sees men. when phil put him down to leave, he sobbed. when there's no one to hold them or play with them, they crawl around in the cribs and try to keep themselves entertained. it's so tragic because they truly just want to be held and given attention. 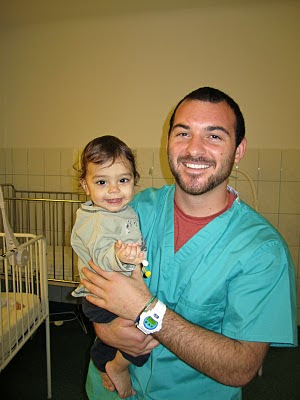 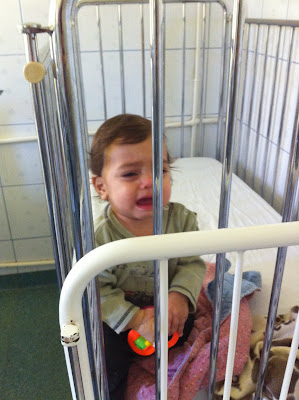 this little one, isabella wanted me to hold her for the better part of an hour, she just laid on my lap, content to just be held. we spent an hour or so with these babies today just loving on them and giving them much needed attention and affection. 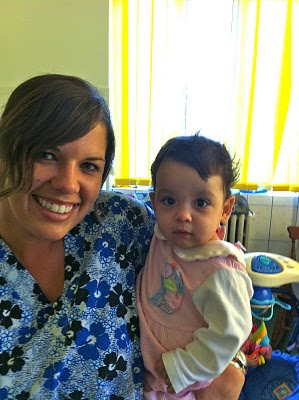 the downstairs room is a WHOLE different ball game. it is a room with 6 special needs kids who have been dropped off by their parents because either they don't want them or can't care for them. it is seriously the saddest thing you'll ever see. Nann said there's some of these kids that they often pray will just be taken home to Jesus because the way they're living is seriously no way to live. it was traumatizing to see these kids and humbling to watch lily feed, bathe and change all 13 of them by herself until we arrived to help. 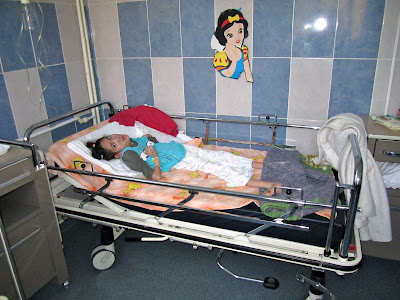 just this morning, a 6 month old baby girl was brought in with fluid on her brain. her parents left her at the hospital because they can't do anything with her. she needs a shunt put it in, a simple 40 minute procedure but they can't get the medical care for her so she likely will die soon unless they do. i put my hand on her little chest and she just sobbed and grabbed my hand tightly with her little fingers. i left the room in tears knowing there was literally nothing i could do to help this innocent baby who, in the states would have gotten surgery long ago. it doesn't seem fair.

so today i have been sweetly broken by these kids. their stories, their smiles, their tears, their lives have made their mark on my heart and i won't ever be the same. feeding a baby her bottle knowing that most of the time she feeds herself lying in a crib because there aren't enough hands to hold her. holding the tiny fingers of a little girl whose life might be taken from her because she can't get surgery. praying for Jesus to take a couple of these kids home because the way they're living is truly not living at all. my heart is broken for these beautiful little people. and i'm humbled by the work that Nann and her team are doing and the time they're putting in to find homes for these kids and caring for the ones who don't have homes. it is truly the heart of God.

he continues to teach me daily what he's about and i'm seeing him the faces of these precious ones, in the vision and dreams of an Albanian pastor, in the sweat and tears of these missionaries who've given everything so that the name of Jesus might be proclaimed. grateful to be on this journey with these kingdom-minded saints.
Posted by Unknown at 7:14 AM