i've been back from peru a week, sifting through my jet lag, emotions, pictures and memories and there is a word that i can't shake... courage.

here's how i saw courage in my dear friends:

- learning Spanish despite mental blocks, crazy schedules and excuses not to
- being an American kid and showing up to school everyday knowing you aren't going to fit in, aren't going to speak the language, aren't going to understand much
- putting yourself out there to make friends, either with other American missionaries or with Peruvians
- braving the streets of Lima - believe me when i say this takes courage
- trusting God with not only your own lives but the lives and transitions of your kids, knowing you've been called as a family 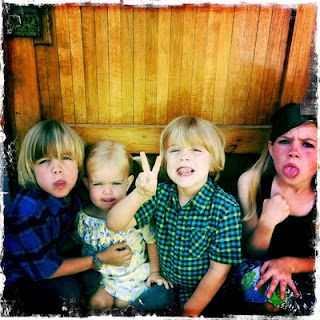 - being bold enough to get a haircut and new glasses when it involves traffic, parking issues and a language barrier
- pushing through the tears and the mental breakdowns in order to move forward
- not looking back, not copping out, simply looking forward and recognizing that our God is good and he has not forsaken them
- doing scary, humbling things in another culture and language because they know it's the only way to become part of the world they are ministering to
- being able to laugh at themselves when the language isn't working or when something doesn't translate culturally
- trusting that God is bigger than their circumstances and that his will is perfect despite the struggle 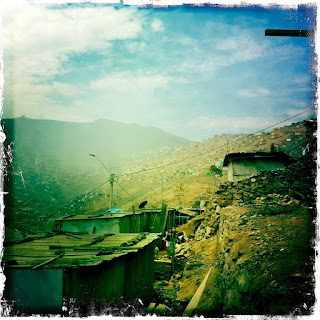 - being able to be honest about the hard things - embracing tears, hard days and frustrations
- knowing that they are in God's will and reminding themselves daily that He is enough and He will provide

there is nothing that feels safe or comfortable about living in a culture other than your own... at least not for the first year and i'd imagine even after that it's tough. the only time you really feel like you can let down is in your own home and even that takes a little getting used to. 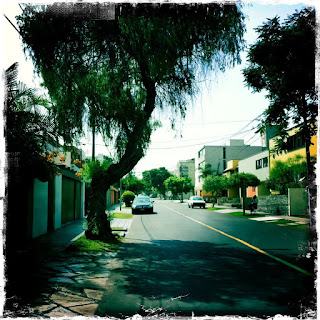 there was so much of me that was taken back to the months i lived in spain - the feelings i felt, the emotions i experienced, the daily struggles with the language and the culture. and then i had to grab perspective. i was in spain for 4 months. FOUR. i knew i was coming home. i knew there was an end. i knew i'd make it through if i could just push a few more weeks (not that it was torture or anything:) but 3-5 years is a totally different ball game. the amount of "pull-you-up-by-your-chin-straps" courage and reliance on Christ is astounding. i have entirely new perspective on what long term missionaries have to endure and i have a drastically increased amount of respect and prayer for my best friends who are living this out in peru. 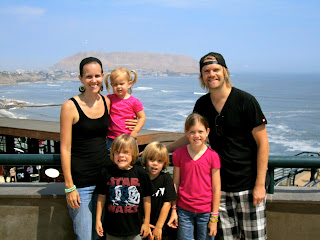 blake and sarah - you guys are rad. you are loved. you are prayed over. you are not alone. keep on keepin' on.
Posted by Unknown at 6:35 PM